Personally, I find the schadenfreude that comes from watching the Vanderpump Rules cast’s businesses fail to be unmatched by anything else in contemporary culture. From Kristen’s vegetarian blog to Jax’s sweater line, the cast is always trying to maximize their profits from their somewhat extended 15 minutes of fame, and I’m here for it. And so, I give you the failed businesses of Vanderpump Rules. 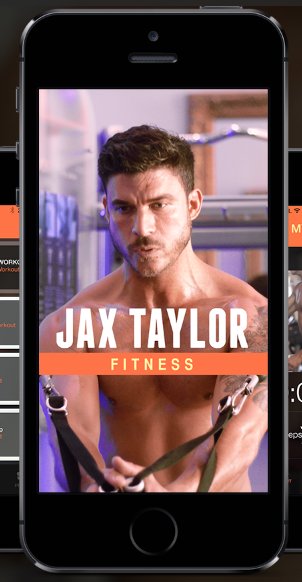 Only true Pumpheads will remember Jax, sweating off last night’s coke, trying out an early version of his fitness app on his flat screen TV. This was back when he

a. lived in a studio apartment

Like, truly happy. He had his bike on the wall and no one crowding his closet. He was basically like every guy in a studio apartment that’s ever ghosted me, but instead of never seeing him again I was watching him on TV.

Honestly Jax, thank you so much.

Disclaimer: if I’m sure of one thing it’s my love for Stassi Schroeder. This section about her line of statement necklaces is NOT mocking in nature, despite the satirical nature of the blog post in general.

On her website (which was NOT a secure connection, by the way), Stassi described her lines of statement necklaces as “Egyptian goddess chic with a ladylike twist,” and I think it’s pretty clear she absolutely nailed it. The necklaces were sold at Prima Donna, an NY boutique that, you guessed it, is no longer in business.

But no one bounces back like Stassi. Currently, she has a book, a podcast, a wine, and even a line of meats. I cannot wait for the moment she transitions into Lauren Conrad territory as a total lifestyle guru. Stassi, just tell me how to live.

The Divorce Closet by Scheana and Rob

I don’t know if this technically counts as a “failed business” as it never got off the ground, but I have to pay homage to Rob’s business idea, The Divorce Closet. The Divorce Closet would basically be a place for Scheana and other emotionally broken women to sell items that the no longer want after the divorce. As a child of divorce, I don’t understand what they’d be selling. Does getting a divorce mean you no longer need clothing? I suppose it’s a moot point, as the business idea is about as dead as her and Rob’s relationship. 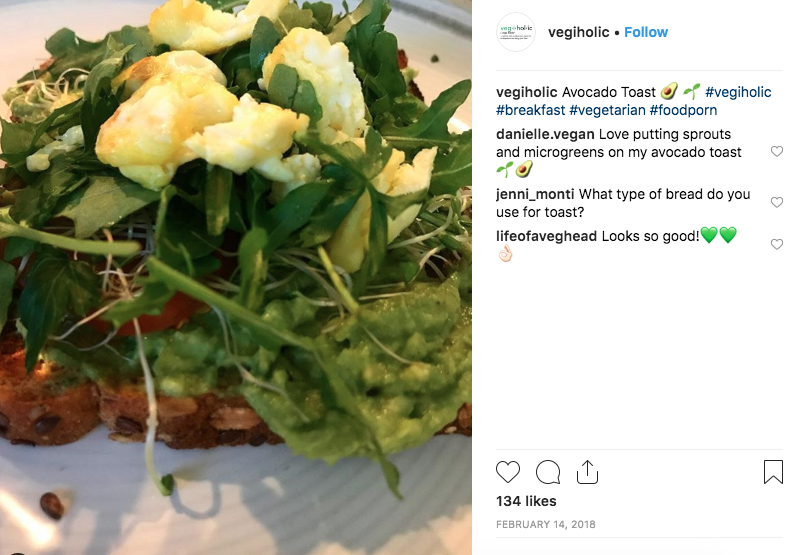 Kristen is an interesting character on Vanderpump Rules for a few reasons. One, she hasn’t worked at SUR in years, but she’s not a star like Stassi. Two, she’s always talking about financially supporting her boyfriends, which is confusing because I was not aware she had any income. And three, she punched James in the face once, which was the most awesome thing I’ve seen to date.

But there’s more to Kristen than just emotional instability. She also had a blog called Vegiholic which featured her own recipes, restaurant recommendations, and rants on provocative topics such as body shaming (Kristen’s take? It’s wrong). With the blog, Kristen hopes to spread a vegetarian lifestyle, one which she’s (apparently) been living for over 20 years. It featured gems like avocado toast absolutely smothered in sprouts and micro-greens as if its in a witness protection program.

Unfortunately, Vegiholic is no longer up, although commemorative T-shirts are available on Kristen’s latest venture, her T-shirt line James Mae. These t-shirts are somehow sold out, so maybe I’m the idiot here. 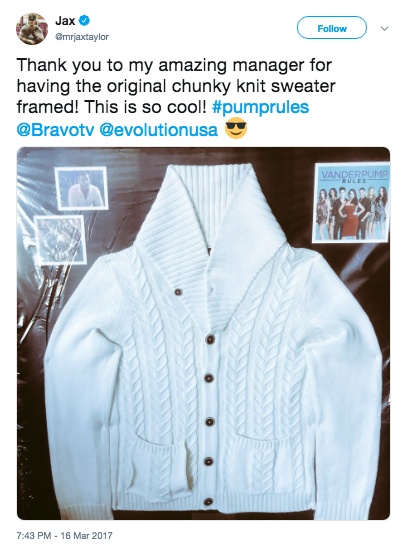 Finally, we have the pièce de résistance, Jax’s sweater line. Jax’s white chunky cable knit sweater became immortalized in Vanderpump Rules history when he showed up to his ex-girlfriend Stassi’s birthday party in Vegas. As Jax had recently got a girl pregnant in Vegas during their relationship, Stassi was understandably upset at his appearance, as was her Jax-replacement Frank. The night escalated to the point where Jax ripped off his quarter-zip before going after Frank in the restaurant’s parking lot. Nothing physical really happened, and yet the moment turned Vanderpump Rules from just another Real Housewives spinoff into reality TV gold.

It also got Jax a sweater line with XCALIBUR, a Chinese online retailer that no longer exists. Each sweater costed between $125 and $295, because nothing says “luxury” like Jax Taylor. In a way, Jax’s sweater line is a perfect metaphor for his identity. The price is high, the quality is low, and the Chinese website does not transfer to anything that makes sense in English.

Remember that, like the Declaration of Independence, Vanderpump Rules is a living, breathing text with a meaning that is constantly being reinterpreted. Sure, these businesses may not have “failed” yet, but I feel pretty confidently that they deserve a place on this list.

Has this product come out yet? No. But does it have a website? Yes. Jax’s next failed business (or one of them, at least) is Just Add X, a line of “mixologist inspired pre-made mixes”. Just add liquor and ice to make your beverages, hilariously titled things like “The Seedy Kiss,” “The Cheater,” the “S.O.B” and “The Ging”. Just Add X will be available sometime this year, according to its website. I for one cannot wait to see Jax become the next Bethenny Frankel.

The issue? Much like the creators of the Fyre Festival, Jax and Brittany have no product or distributor. And as of December 2018, they have no trademark. I know trying out different cheese can be difficult, especially when the only ones you know are “shredded cheese, cheddar cheese, and cheese in a can”. But maybe Jax and Brittany are sidetracked by their insane scramble to get summer bodies in time for their wedding? More on this story as it develops. 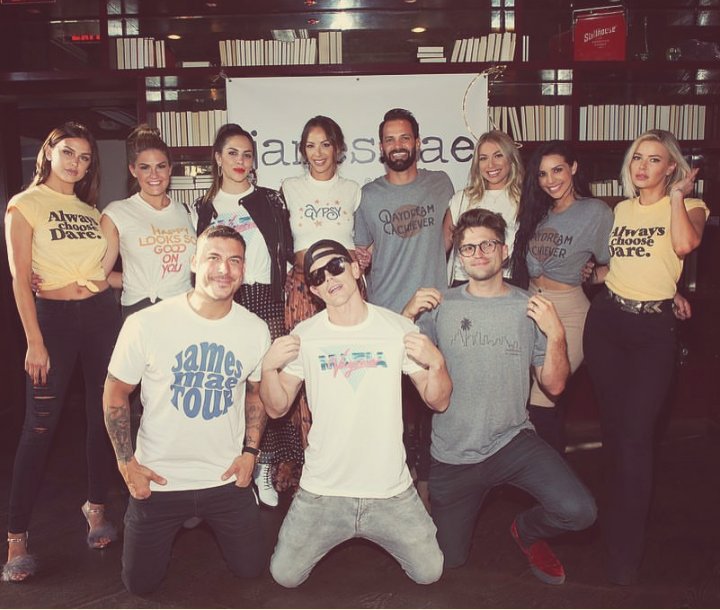 After the failure of Vegiholic, Kristen Doute has taken it upon herself to re-start her T-shirt line, James Mae (and no, it’s not named after her ex-boyfriend James Kennedy). James Mae’s website describes it as a “70’s-inspired rock band graphic tee clothing line,” which basically means T-shirts with Fleetwood Mac quotes. I have to say, despite the fact that no one fashionable has worn a graphic tee in 15 years, these clothes are not as offensive as James Mae’s first iteration, which was like a custom mug Etsy store come to life. 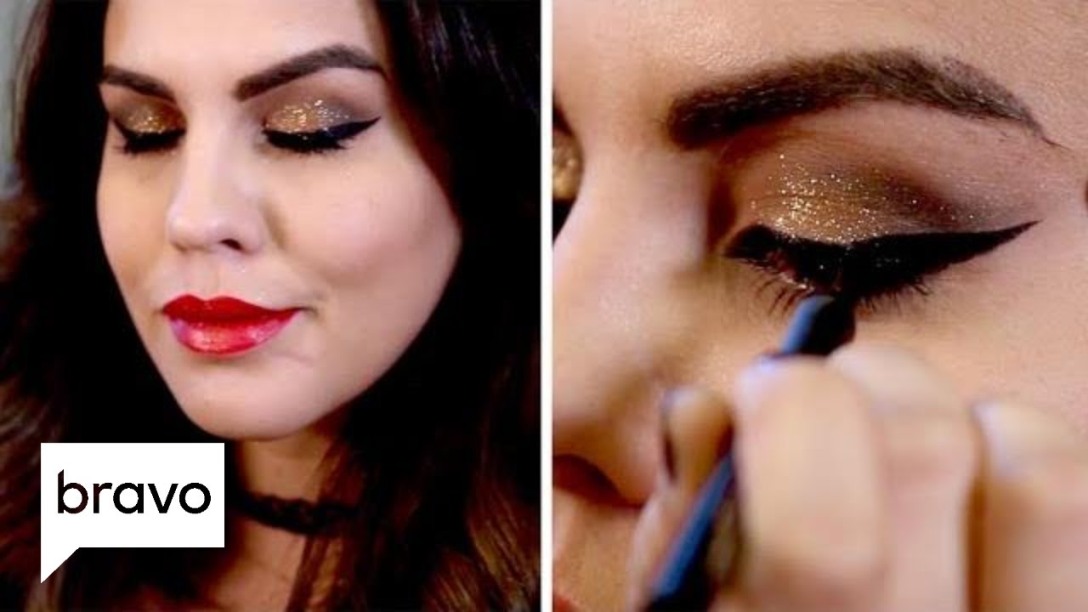 We’ve all been hearing about Katie Maloney’s beauty blog Pucker and Pout for years (excluding the year that she was planning her wedding, of course). As a hero of the VR community, I took it upon myself to actually check out Pucker and Pout, and it wouldn’t surprise me if I was the first one to do so.

Basically everything on the site’s is written by a woman named Jennifer Hoffner, the site’s co-founder, apparently. In 2018, she wrote only five articles for the site, leaving me to believe it’s little more than a virtual holding place for Katie’s half-baked hopes and dreams. It’s almost reminiscent of Pandora’s website The Divine Addiction, which Stassi used to write for from great work spaces such as rooftop pools.

In conclusion, there’s a lot of things you can say about the cast of Vanderpump Rules. You can call them shallow, stupid, self-centered, but you cannot deny the hustle that it takes to start and then abandon statement necklaces, sweaters, and even blogs about being a vegetarian. They may not be the most business-savvy people around, but the Vanderpump Rules cast knows how to #RiseAndGrind.